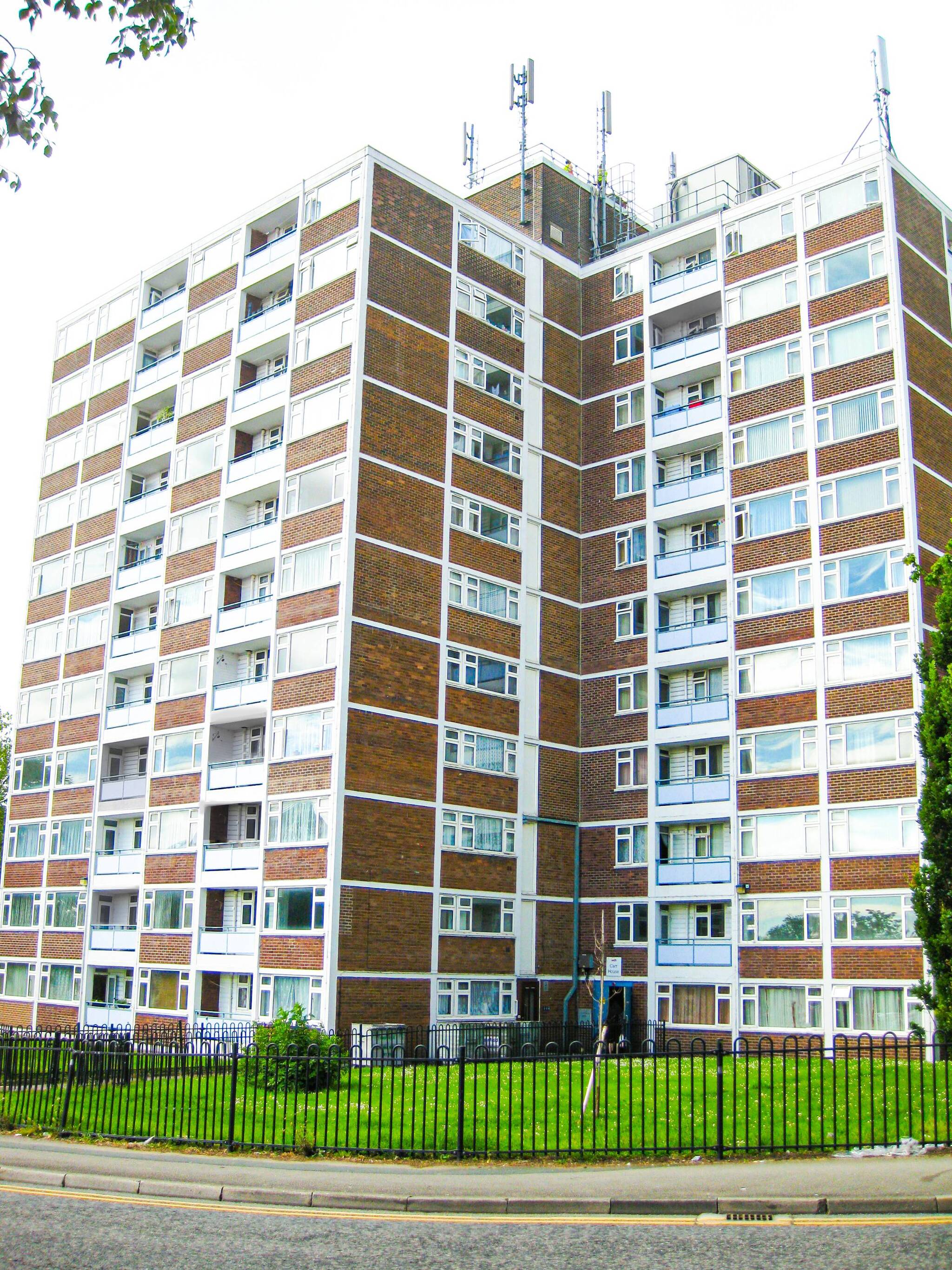 Polypipe Building Services, the UK’s leading manufacturer of commercial drainage systems, has saved dozens of people in West Yorkshire from being moved into temporary accommodation.

The Kent-based business enabled residents at Carr House, in Wakefield, to remain in their homes during a major social housing refurbishment project by recommending the use of its best-in-class component fabrication and live stack replacement service.

WDH agreed to Polypipe Building Service’s live stack replacement solution to use 22 stacks of Terrain FUZE, manufactured offsite, as it would be easy-to-install and allowed the residents of Carr House to remain in their homes during the refurbishment work.

Polypipe Building Services worked with Barnsley-based contractor Hughie Construction to ensure there was minimal disruption for residents during the install.

Despite the challenges of replacing the stack in a high-rise property, the installation took 10 days to complete.

“The residents were thrilled to be able to remain at home during the work. Nobody wants to be forced to relocate, which would have been a certainty without our live stack replacement solution.

“We provided end-to-end support and advice, continually collaborating with the customer, to ensure they not only saved thousands in temporary relocation costs, but we delivered the most suitable solution for the job.”

“We were incredibly impressed by the professionalism, innovation and expertise of Polypipe.

“Its live stack replacement service meant our residents didn’t have to be relocated during the installation, which was very much welcomed by everyone at Carr House.

“We look forward to working with Polypipe on future projects.” 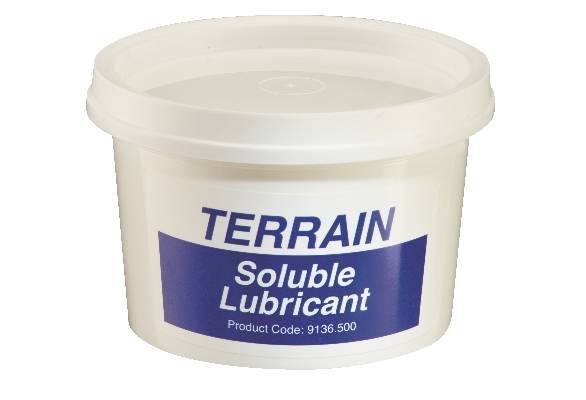 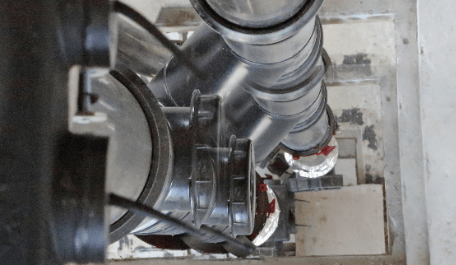 Due to geography and limited space in urban areas a large number of commercial and high-rise residential buildings are by design, tall. The design and