The state of green infrastructure in the UK 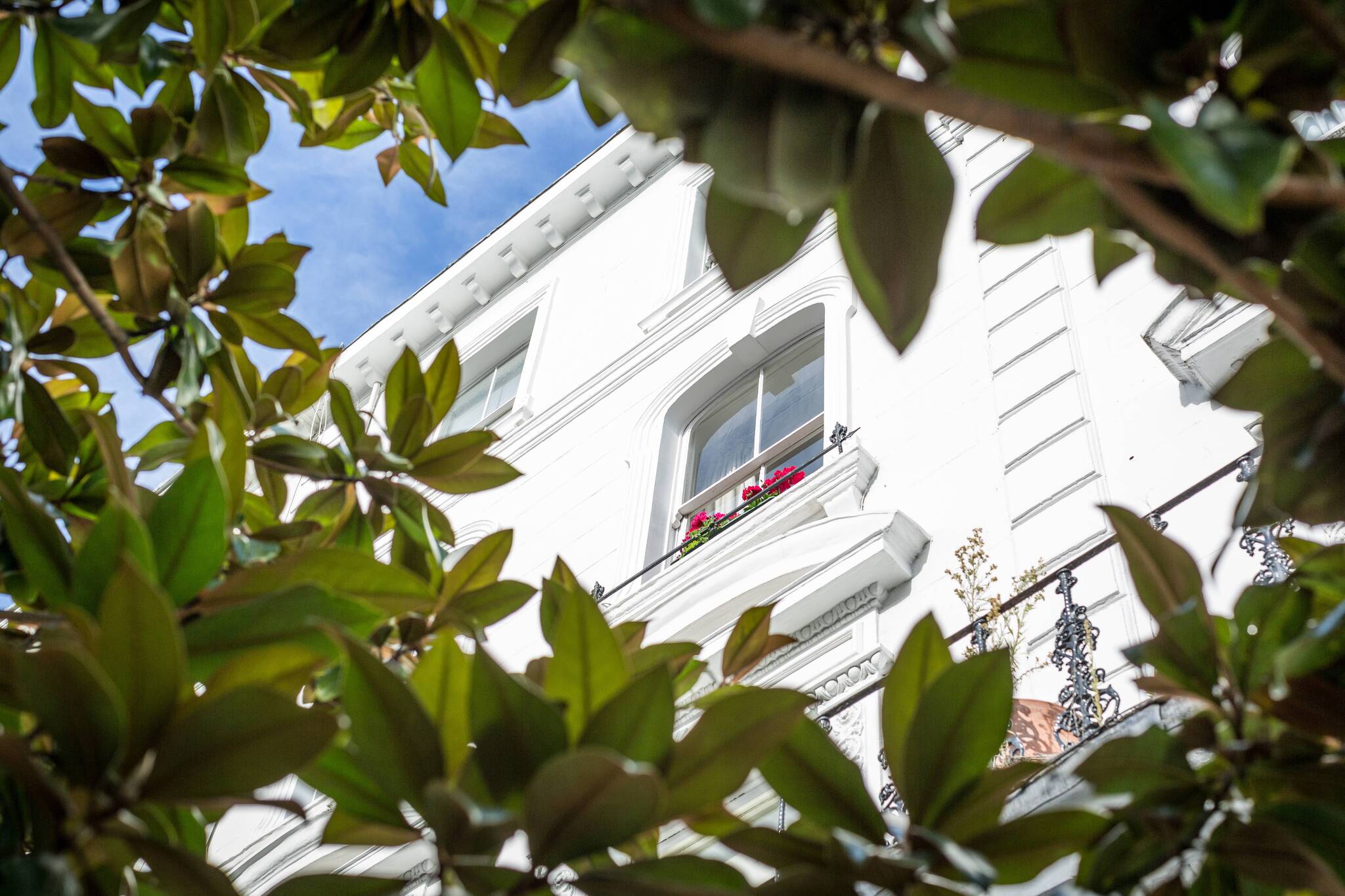 The emergence of Green Infrastructure (GI) is breathing new life into our concrete jungle, with the government and local authorities proposing major investment to make our cities and towns greener than ever before.

According to the latest government figures, 83 per cent – 45 million – of people in England live in urban areas. It’s an astonishing number, but hardly surprising given the wealth of opportunities our sprawling cities and towns offer.

This exponential growth shows no signs of slowing down, resulting in an increased use of hard standing areas to accommodate businesses, leisure facilities, car parks and human living.

In order to cater for the surge in city living, mixed-use properties have become increasingly common, with many featuring landscaped gardens, bars, restaurants, water features and residential space under one roof as developers look to exploit every square metre of land.

However, this has come at the expense of green spaces, with air pollution, climate change and even mental health issues just some of the many effects regularly blamed on the built environment.

But after decades of development - and the subsequent erosion of biodiversity, the emergence of Green Infrastructure (GI) is breathing new life into our concrete jungle, with the government and local authorities proposing major investment to make our cities and towns greener than ever before. But what exactly is GI and why is it important?

Essentially, it is the preservation and development of natural spaces in urban areas. Parks, roof gardens and even cycle lanes can be considered part of the GI concept. They all represent elements of the natural world integrating with the urban environment. And it doesn’t stop there.

Ponds, reservoirs, football pitches and private gardens are all prime examples of Green Infrastructure in action, especially when all linked to a considerate stormwater design to provide the blue element to the system.

Furthermore, a study by the University of Leeds released earlier this month [June] found that GI not only helps the environment, but also boosts jobs, health and productivity.

Planners, architects, civil engineers and developers in the UK are beginning to harness GI’s true potential. After decades of concrete, we are starting to see the next generation of green living emerge. Building designers are increasingly incorporating biophilia – meaning the love of nature – into our towns and cities.

The 15-storey, 420,000 sq ft 10 Fenchurch Avenue development in London, for example, has placed GI at the heart of the property. Due to open in March next year, it will boast a striking ‘crown-shaped’ landscaped roof garden, complete with a restaurant, pergola canopies, water feature, a range of climbing and hanging plants, and walking and seating areas.

Meanwhile, Manchester City Council’s ‘green and blue strategy’ states that “by 2025, high quality, well maintained green and and blue spaces will be an integral part of its neighbourhoods.”

The report adds: “The city’s communities will be living healthy, fulfilled lives, enjoying parks and green spaces and safe green routes for walking, cycling and exercise throughout the city.

Businesses will be investing in areas with high environmental quality and attractive surroundings, and will have a healthy, talented workforce to draw on. There will be new ways of funding ‘green and blue infrastructure’, making sure that we can sustain the progress made by 2025, providing the platform for investment in the years to follow.”

And other cities are following suit. Birmingham, Leeds, Cardiff, Edinburgh and Belfast are among the many committing to increasing green and blue spaces in the coming years.

With the range of tangible benefits delivered by our green spaces, the role of Green Infrastructure will continue to grow. And with the opportunity to help people to live longer, healthier and happier lives – there has never been a more vital time to embrace it.

The built environment sector must unite and act now. Together, we can combine our expertise to transform our grey places into green spaces, improving health, the economy and biodiversity.