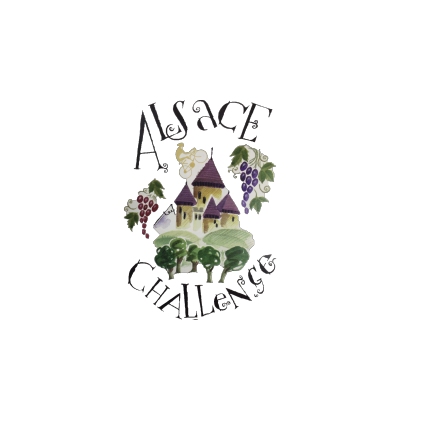 A team of four cyclists, led by Polypipe's own Gary Foord, will raise money for charity by completing the Alsace Challenge, organised by Challenge Adventure Charities.

Starting on the morning of 28th September, from the Grand Place in the historic town of Arras, the cyclists will head South through many of the battlefields of the First World War. Day 2 takes our challengers first round the Montaigne de Rhiems before heading East across the Chalons plains, around Verdun to Nancy. On the last day the cyclists will head South into the Vosges mountains to another Tour de France climb – The Planche des Belles Filles which the TdeF will ride on 5th July 2017 – and then North through the Vosges to Riquewihr.

All money raised by the team will be split between Polypipe's chosen charity, Help for Heroes, and the organiser's chosen charities, the British Heart Foundation and Cancer Research UK.

If you wish to support the team, donations will be taken through Virgin Money Giving: https://www.justgiving.com/ppalsace

We really appreciate all your support and thank you for any donations.