Polypipe in the paddock as RFDA pushes off for pivotal season 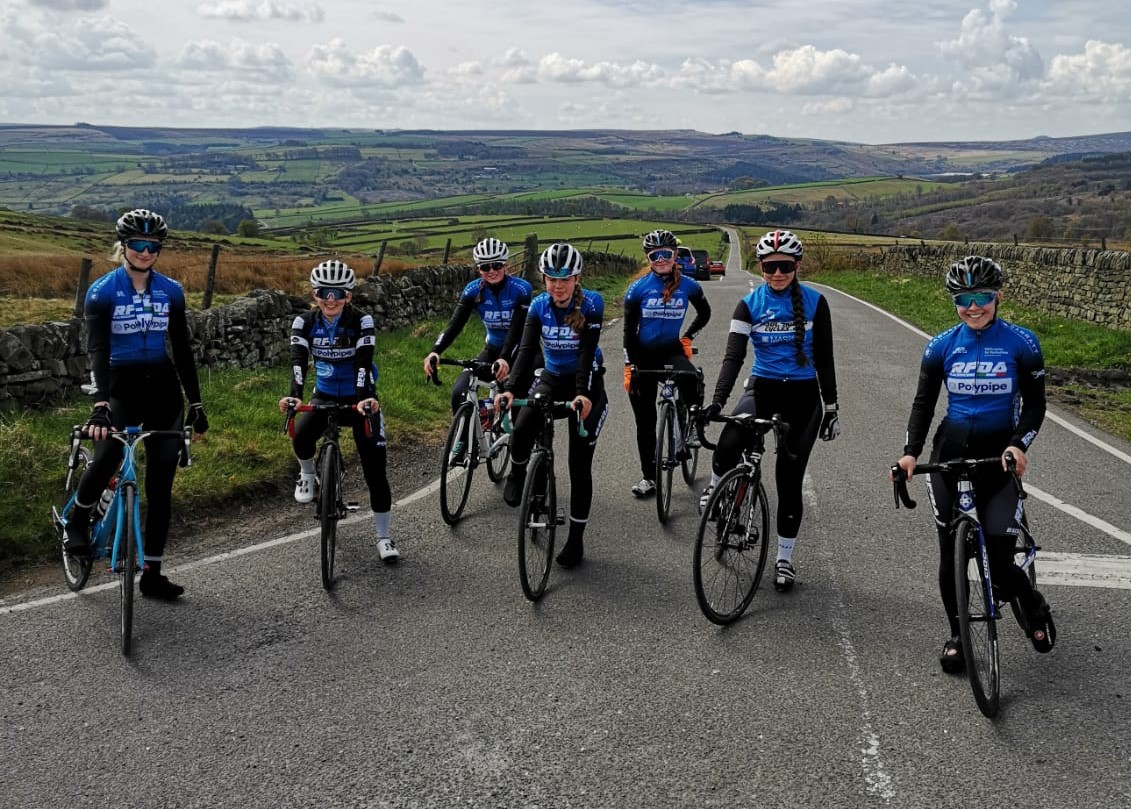 The Racescene Female Development Academy (RFDA), which is unique in amateur cycling for supporting only female riders, is entering its third year of competitive cycling, hoping to put behind the pandemic which caused so much disruption to the sporting calendar in 2020. 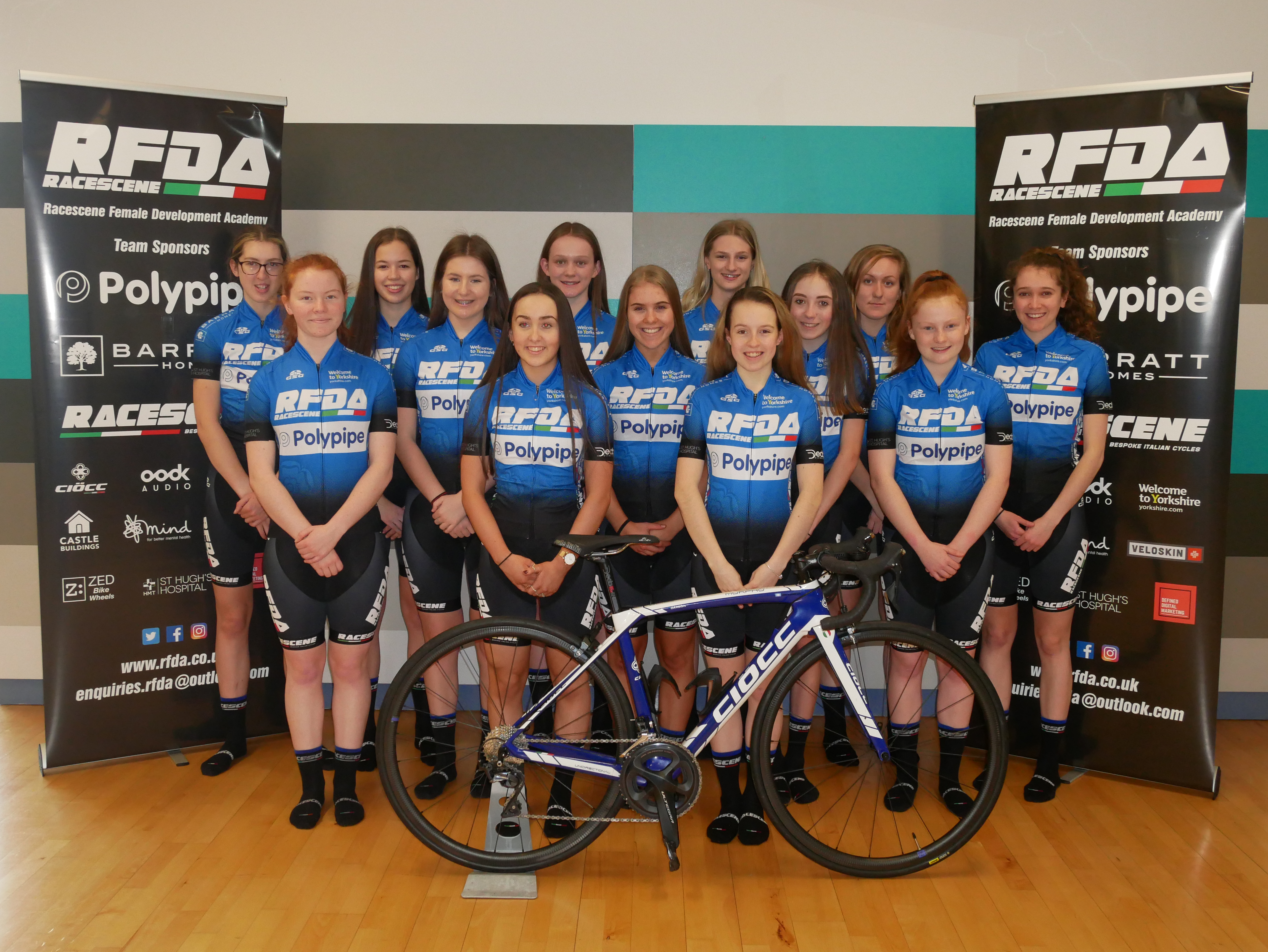 The team, which provides support and training for female racers who want to pursue the sport during their teenage years, is set to start its 2021 season in late May once groups of more than 30 can gather for sporting activities.

Polypipe has once again pledged significant sponsorship that will enable the RFDA to engage the services of a dedicated team coach during the season as well as invest in other required kit and infrastructure support for the riders at race events. This investment will give the team a boost as it looks to secure British Cycling’s Elite Development Team Status for the 2022 season allowing them to compete in even more prestigious events within the UK and Europe. 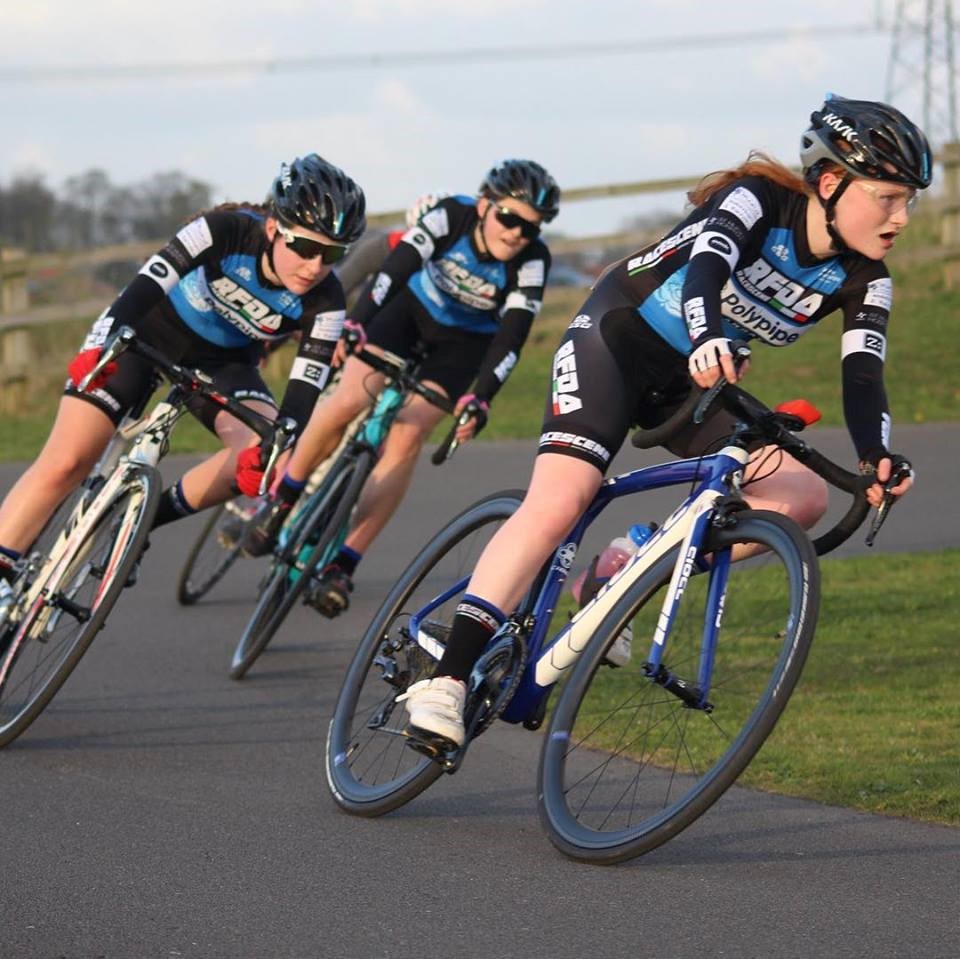 The Elite Development Status is designed to reward teams who perform consistently well and provide the requisite team infrastructure by providing further support and exposure through British Cycling.

The RFDA has already had some of tomorrow’s cycling stars ride with the team since 2018, including Abigail Smith who now rides for British Cycling’s U23 team and is targeting an Olympic appearance in 2024, and National Youth Track Champion Maddie Leach who is also part of British Cycling and on the Olympic Development Programme. 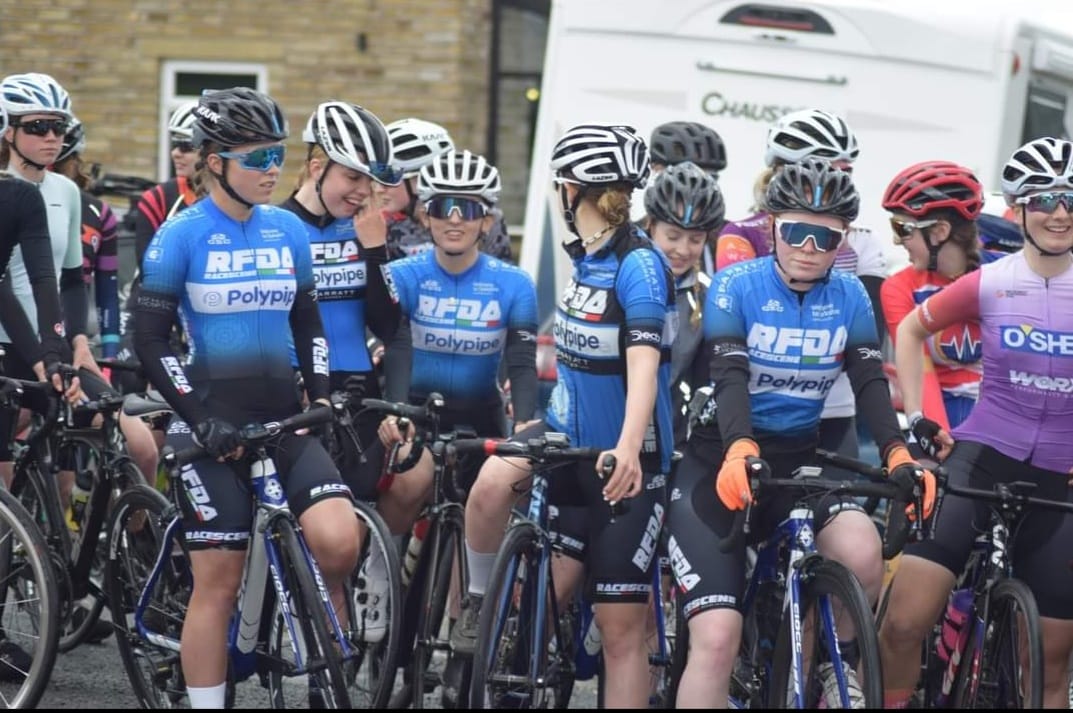 “Polypipe’s support is crucial for the development of the team and we appreciate the investment and the help to date has helped us to establish a squad of excellence. This year the financial package will allow us to give our team a more professional set-up, with our objective being eight to 12 all-female riders fully supported by a team car, race manager and mechanic.

“We believe we can provide a way for talented girls to take their first serious steps in this sport and we are proud to be the only all-female team in this part of the competitive field. We are delighted and excited that Polypipe are coming with us for the ride.”

“Polypipe has a long history of supporting Yorkshire teams across a range of sports, and many within the business have fond memories of the Polypipe cycling team which competed until 2016. We’re pleased to be on board with the RFDA in 2021 and will be backing them to continue their excellent progress as they look to reach the next stage of their development over the coming 12 months.”