Terrain history at a glance

This page is dedicated to the illustrious history of the Terrain brand of drainage systems. Read through the time line below to see how it has changed and developed over the years, and how the site we use today in Aylesford has changed.

newspaper by manufacturing special paper able to carry a large amount of photographs. 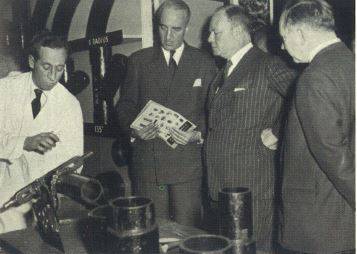 Key Engineering establilshed in Manchester, as an importer of pitch fibre pipe from the USA. 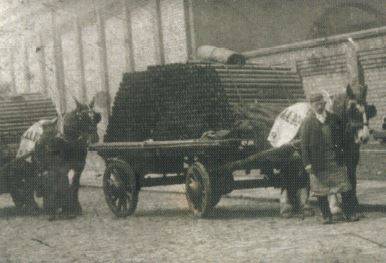 responisble for the entire country's war effort for this commodity. 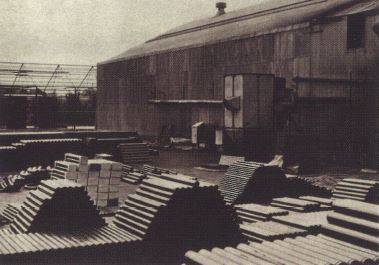 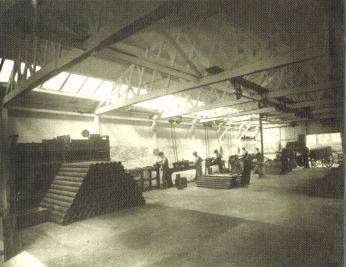 teams.  In 1948 the Finnish Olympic squad based themselves at our site and left a sauna, the first of it's kind un the UK,

as a thank you present. 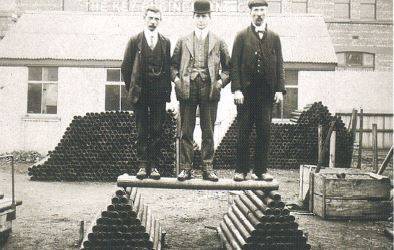 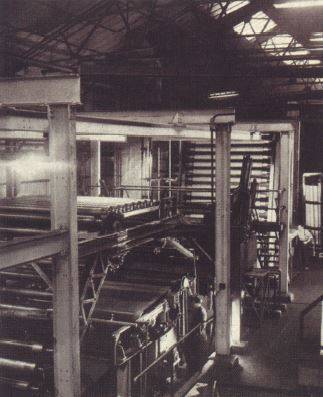 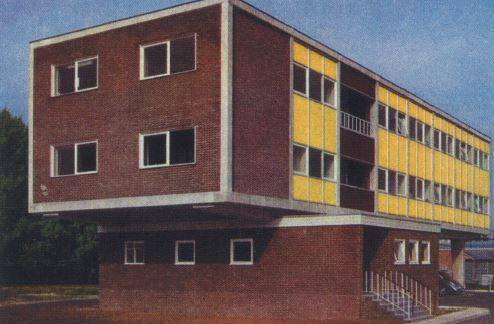 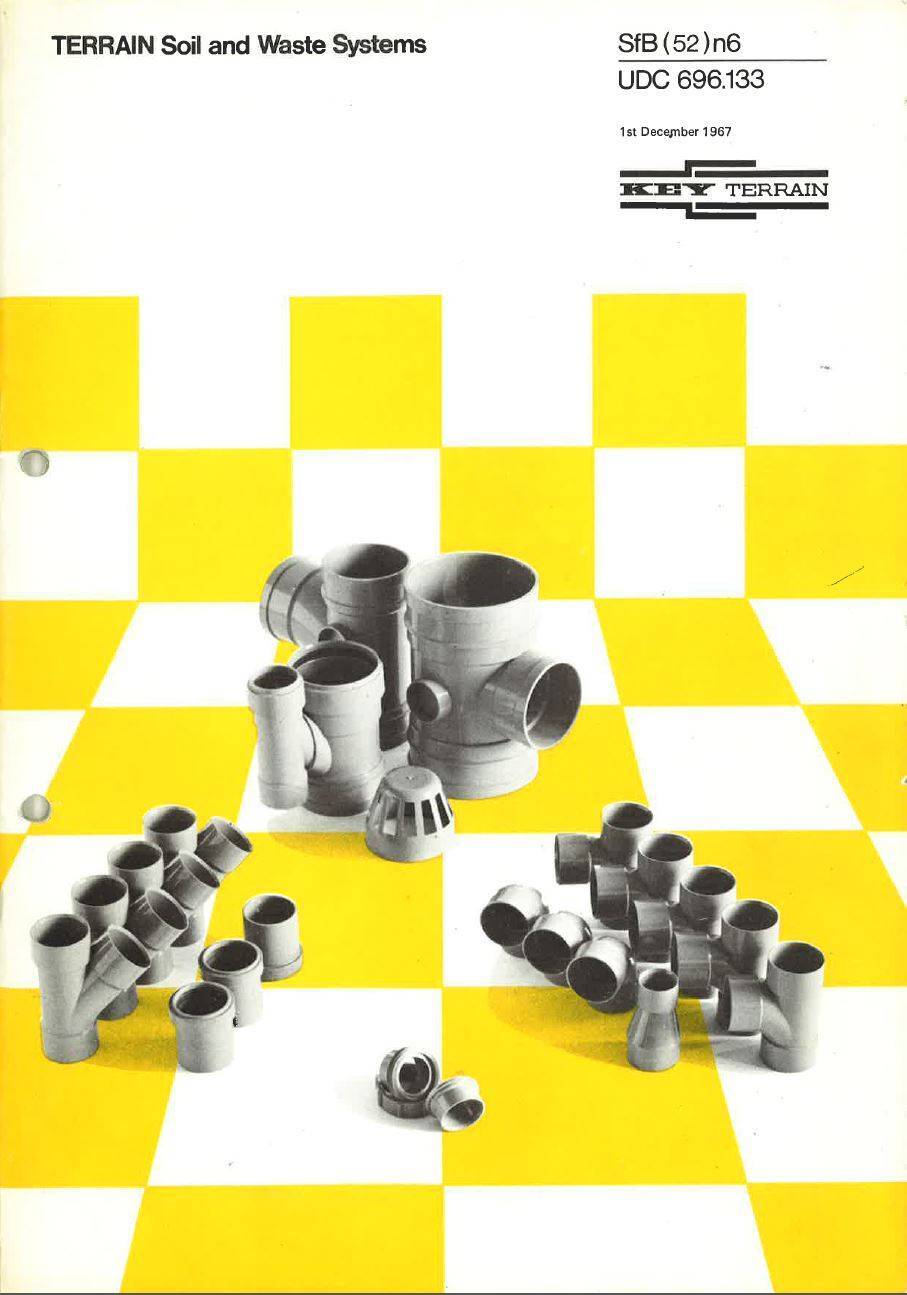 The introduction of Terrain Underground, offering the construction industry a total above and below ground plastic 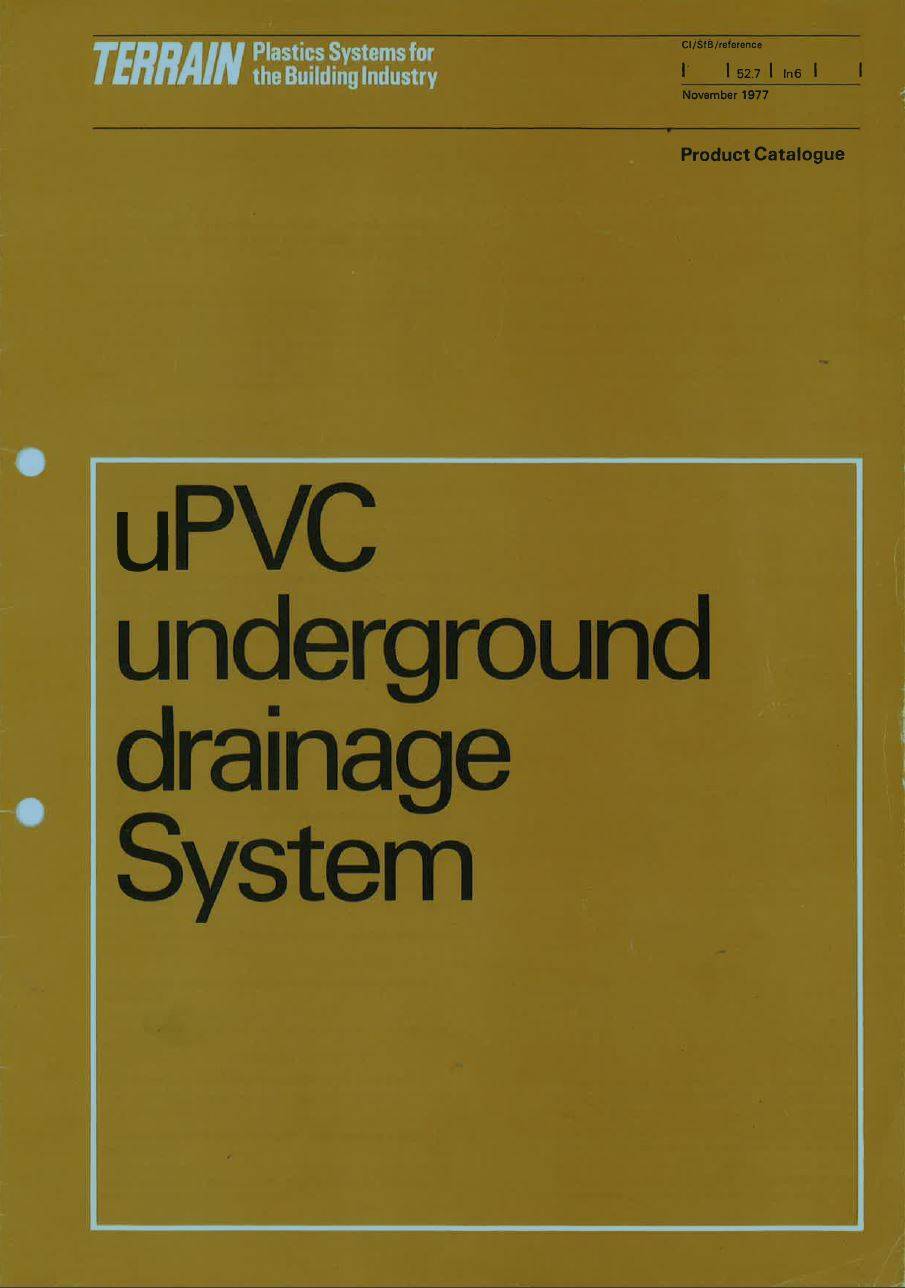 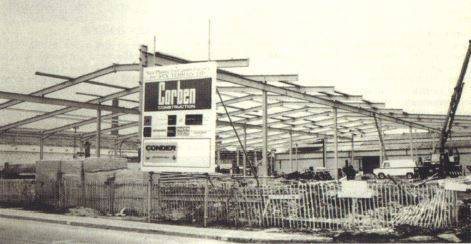 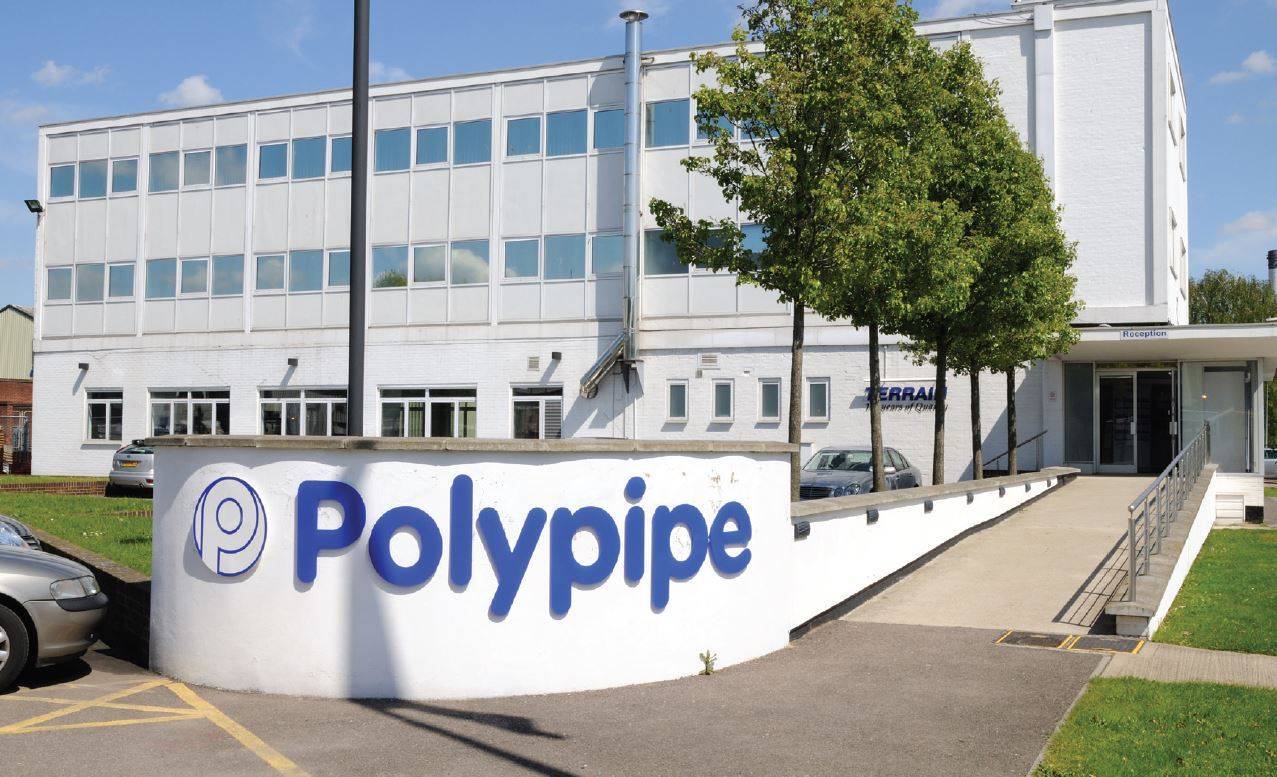 Polypipe named manufacturer of the year at the 2010 Building Awards.

Polypipe becomes one of the first to highlight it's contribution to London 2012 under the Supplier Recognition Scheme. 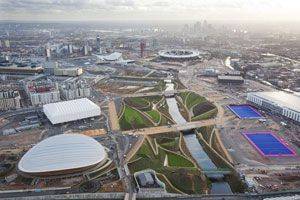 of its entire supply chain. 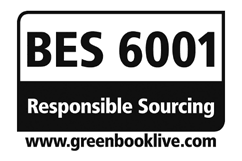 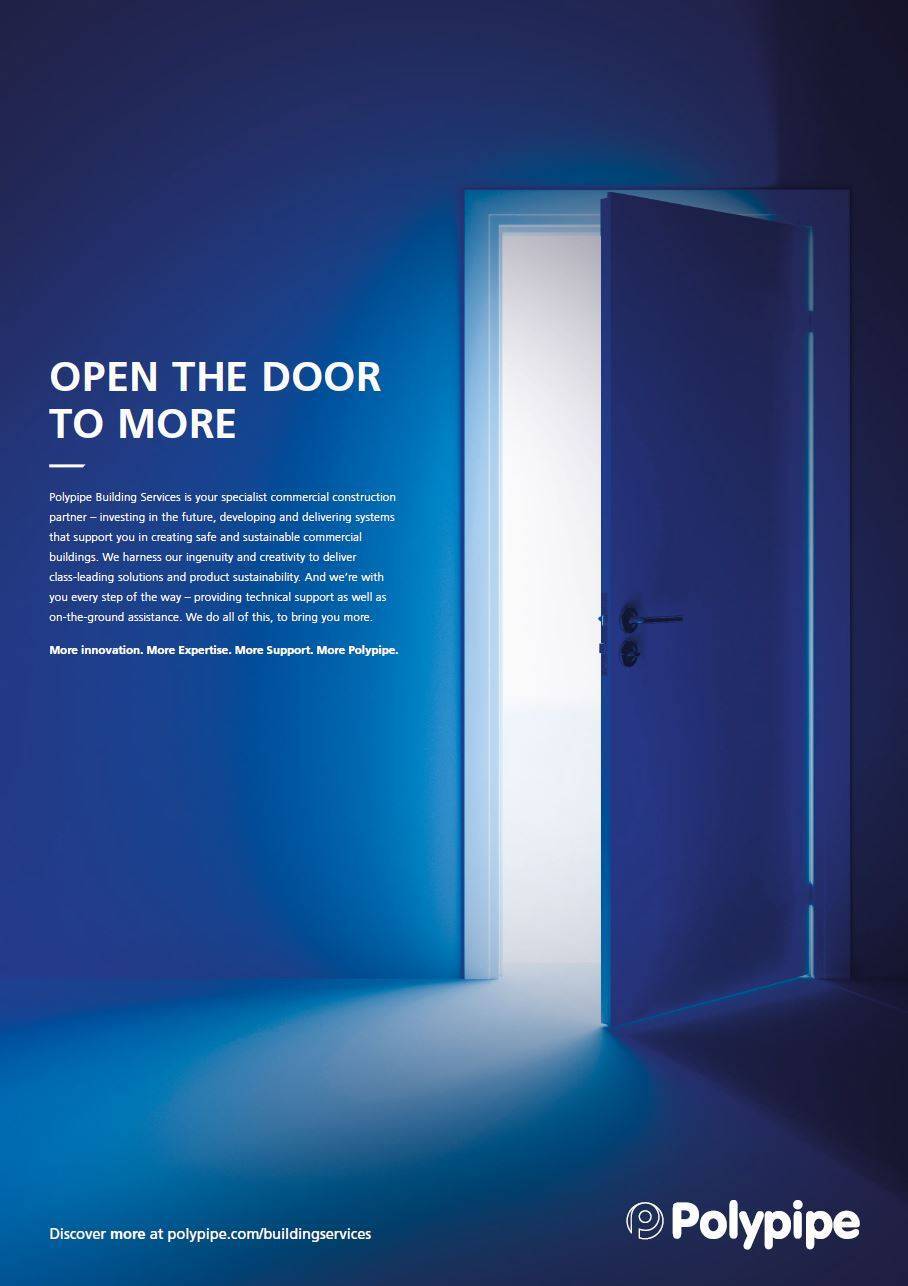